India, An Experience for the Senses

India. I’d heard before I went that it was the land of many smells, that people loved the country or hated it, that it wasn’t safe, that it was dirty, unsanitary and crowded. I sometimes had the feeling that people thought it was a little weird that I’d even consider going there.

And then I went to India. It’s loud and busy, with lots of people, cars, motorcycles and auto rickshaws everywhere. 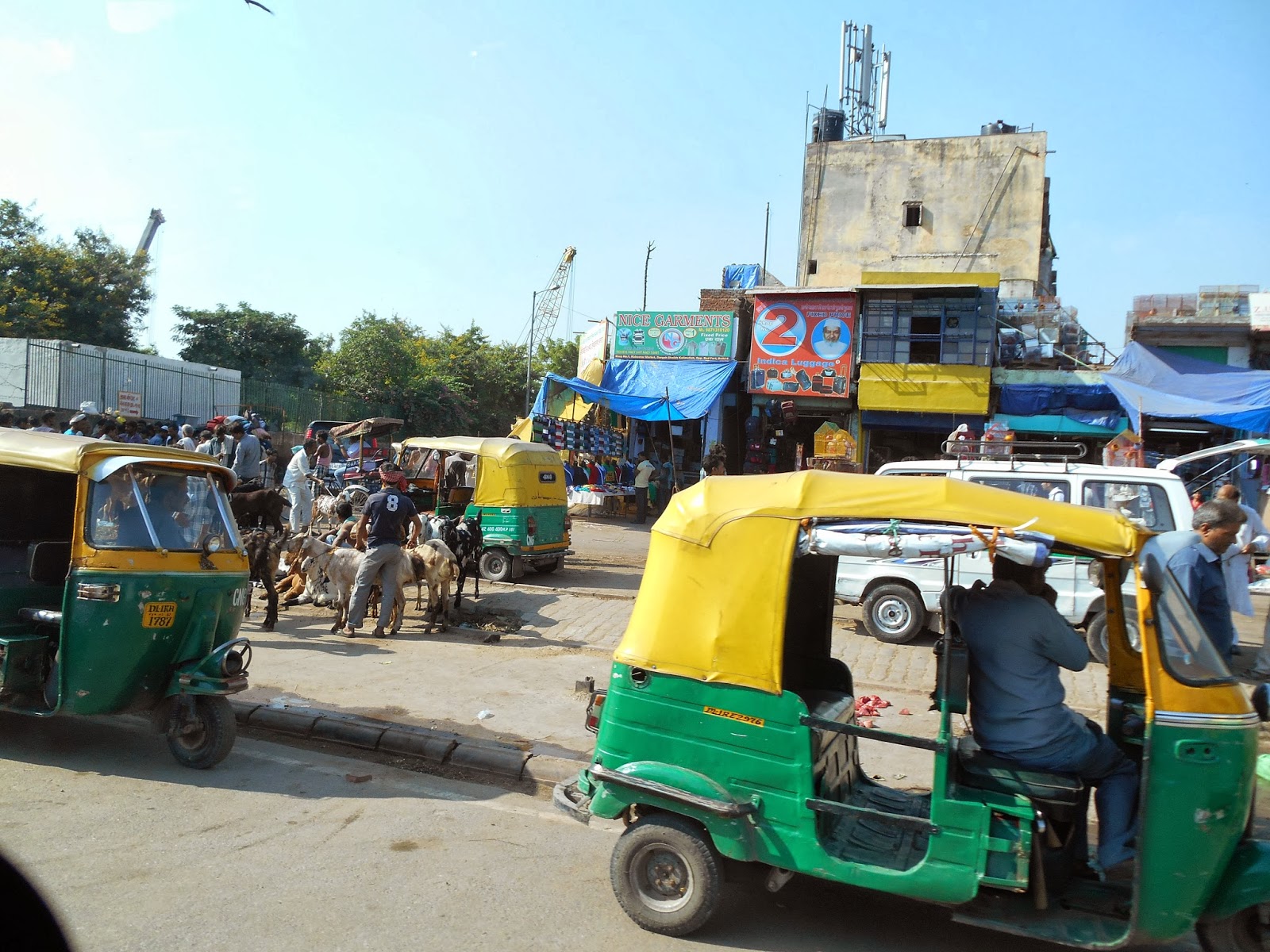 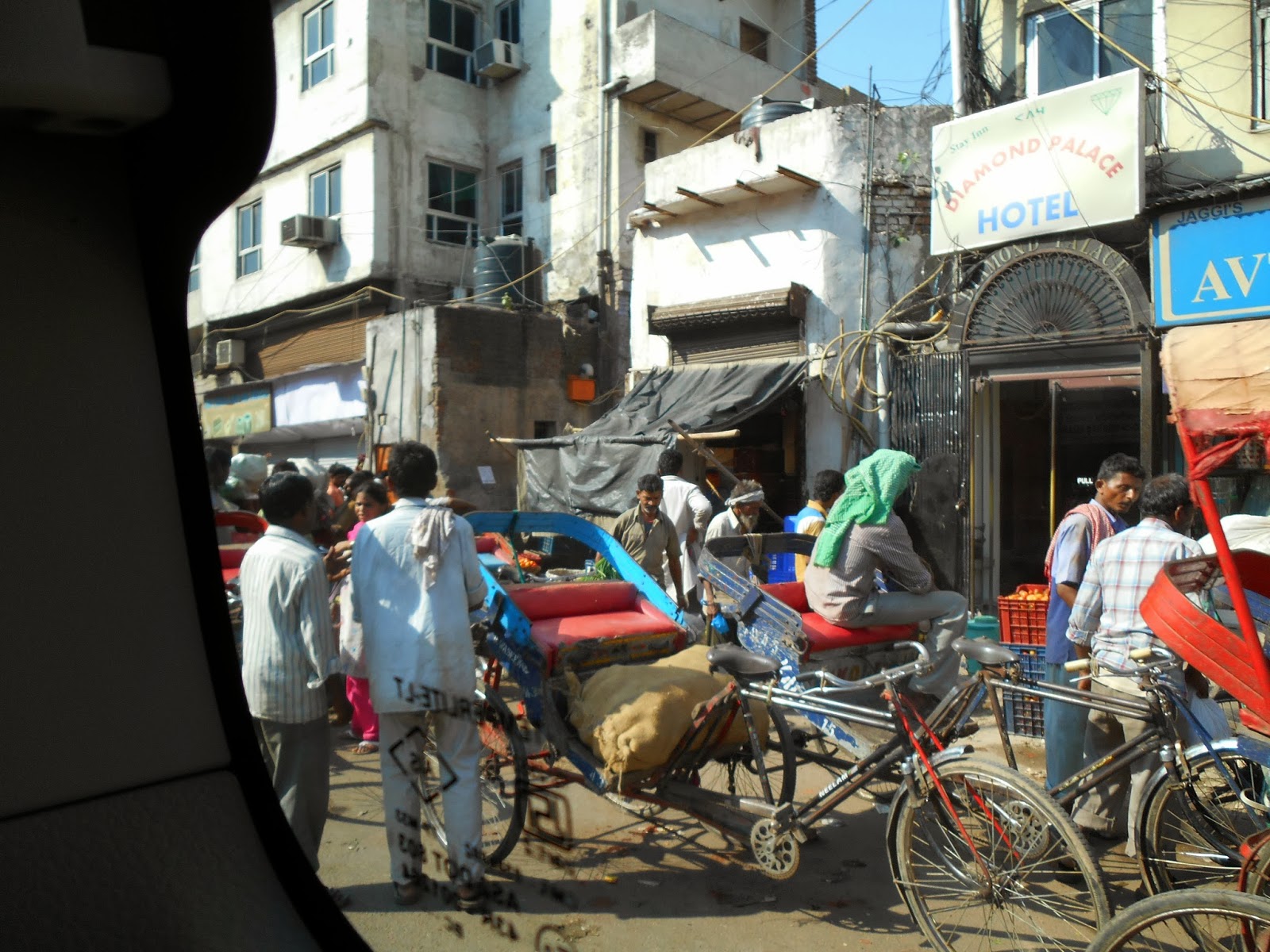 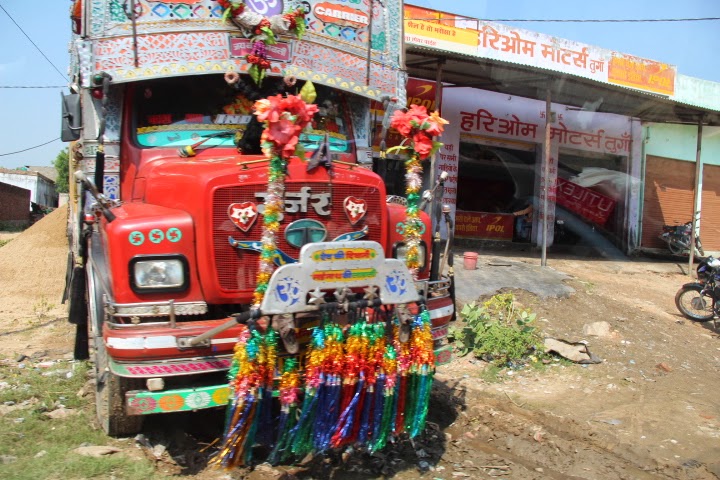 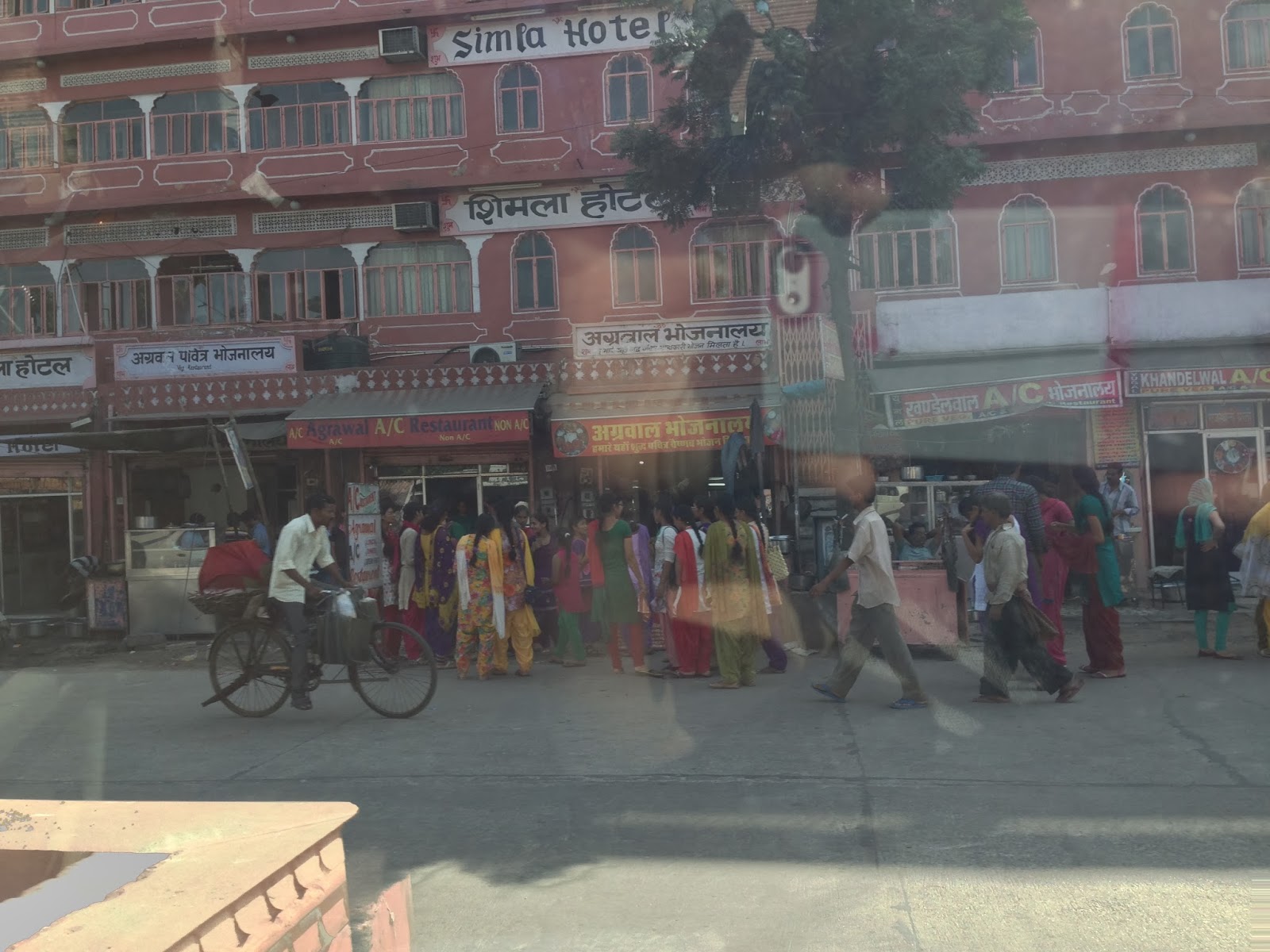 And there are many sounds—Indian music streaming from the radios in the tractors or trucks driving by, or the musical horns that played a tune as they whizzed by, or the birds chirping.

Animals are everywhere—from the cows in the road, to the pigs scavenging in the pile of garbage by the road, to the goats lining up and following their leader, to the monkeys hanging about on buildings, to the camels pulling carts alongside the cars and motorcycles in the road. 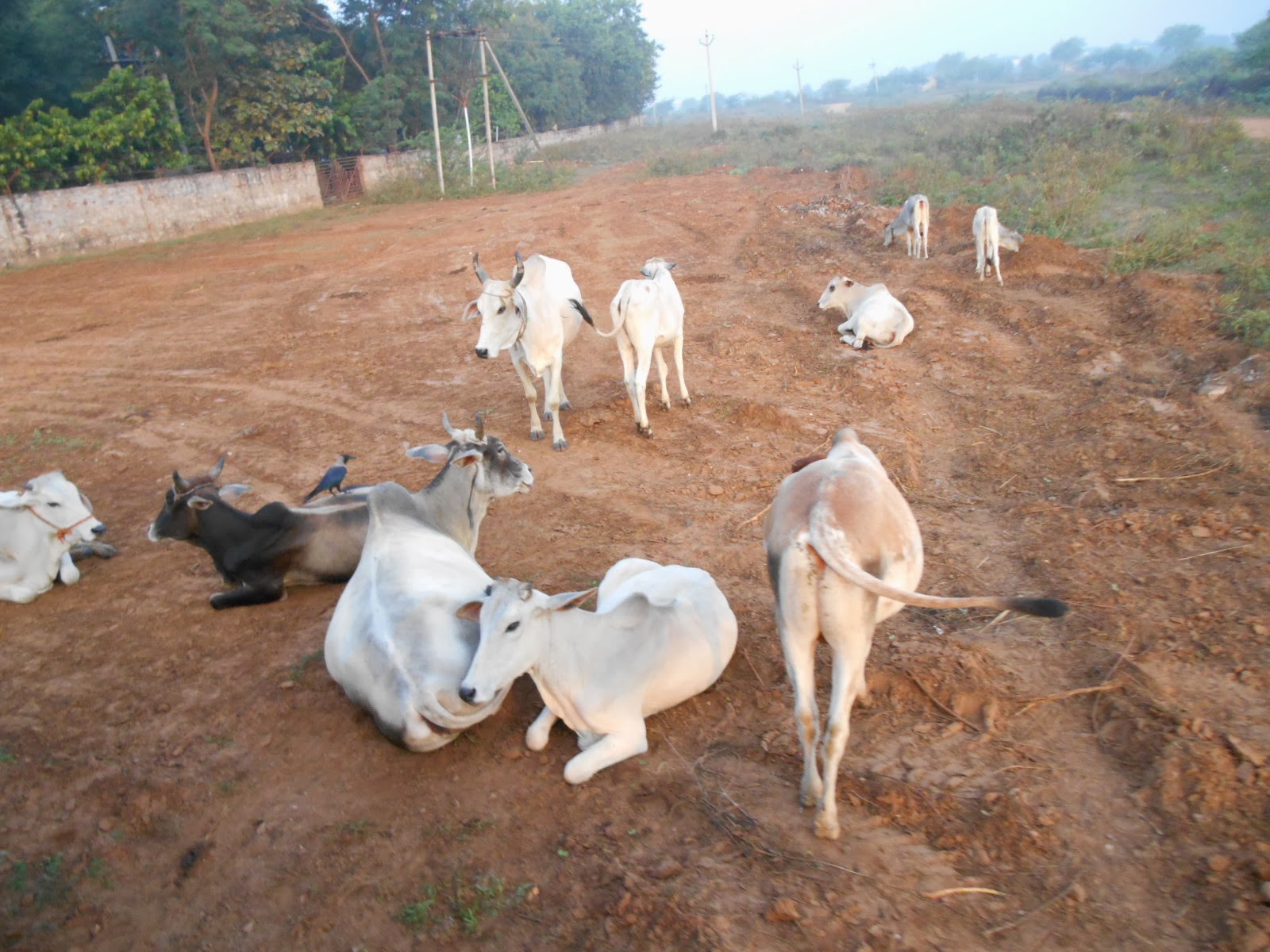 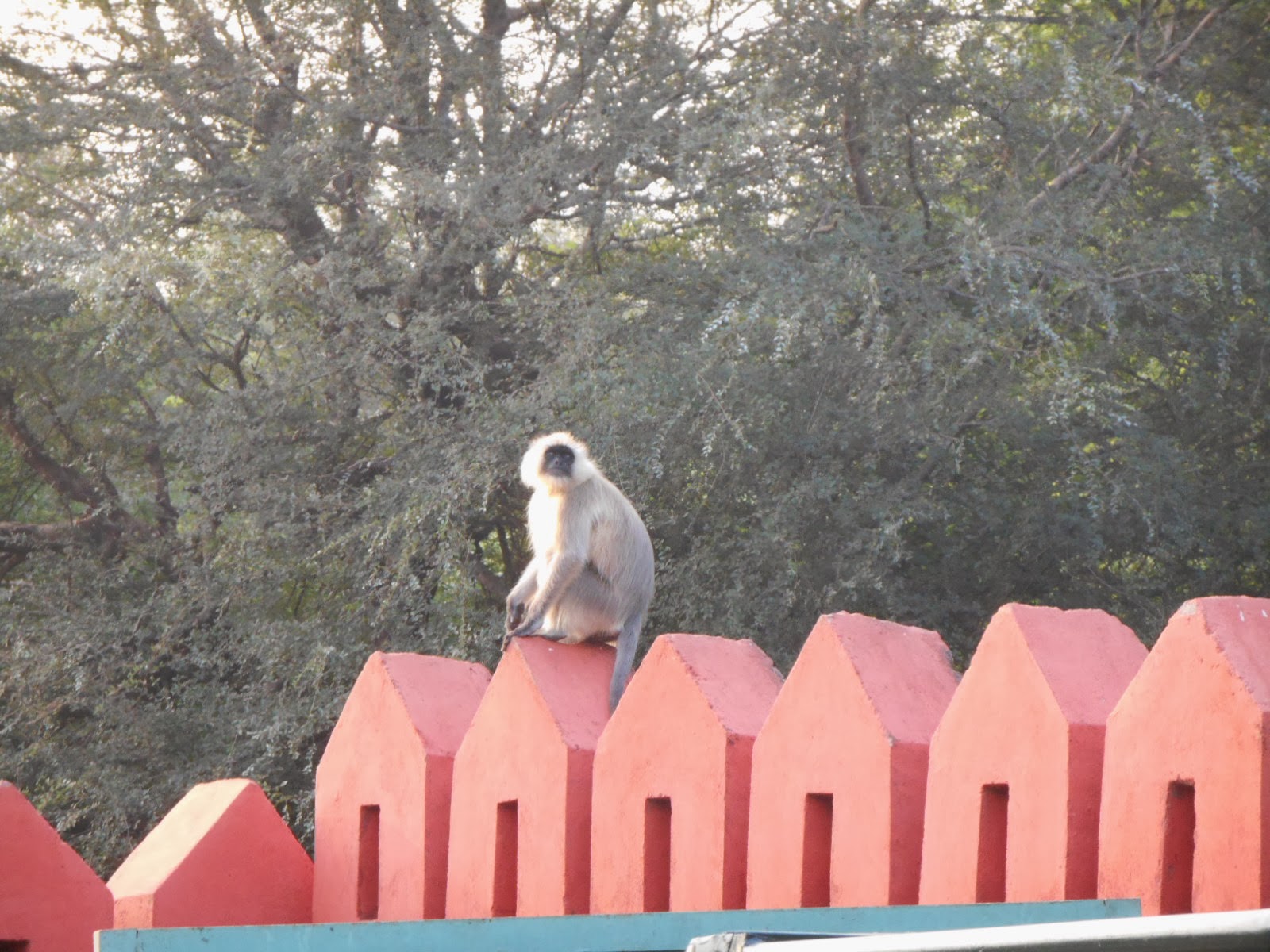 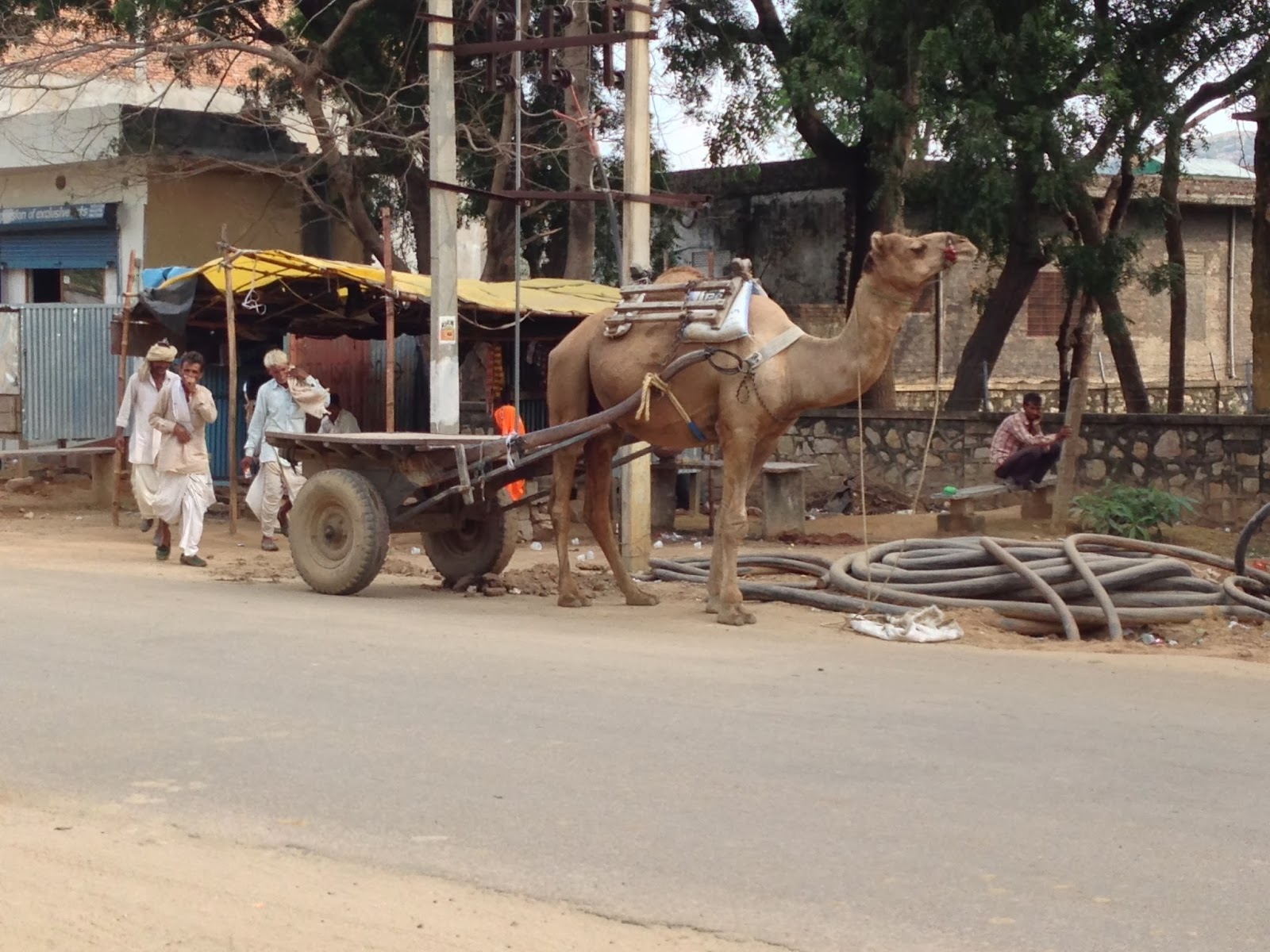 And the smells, the many smells.

There were the not so pleasant smells when the windows were rolled down, going through villages and smelling the decomposing trash.

But then there were all the pleasant smells: of chicken or rice cooking; a whiff of saffron, cumin or other spices; freshly made naan or chapati; or masala (chai) tea. 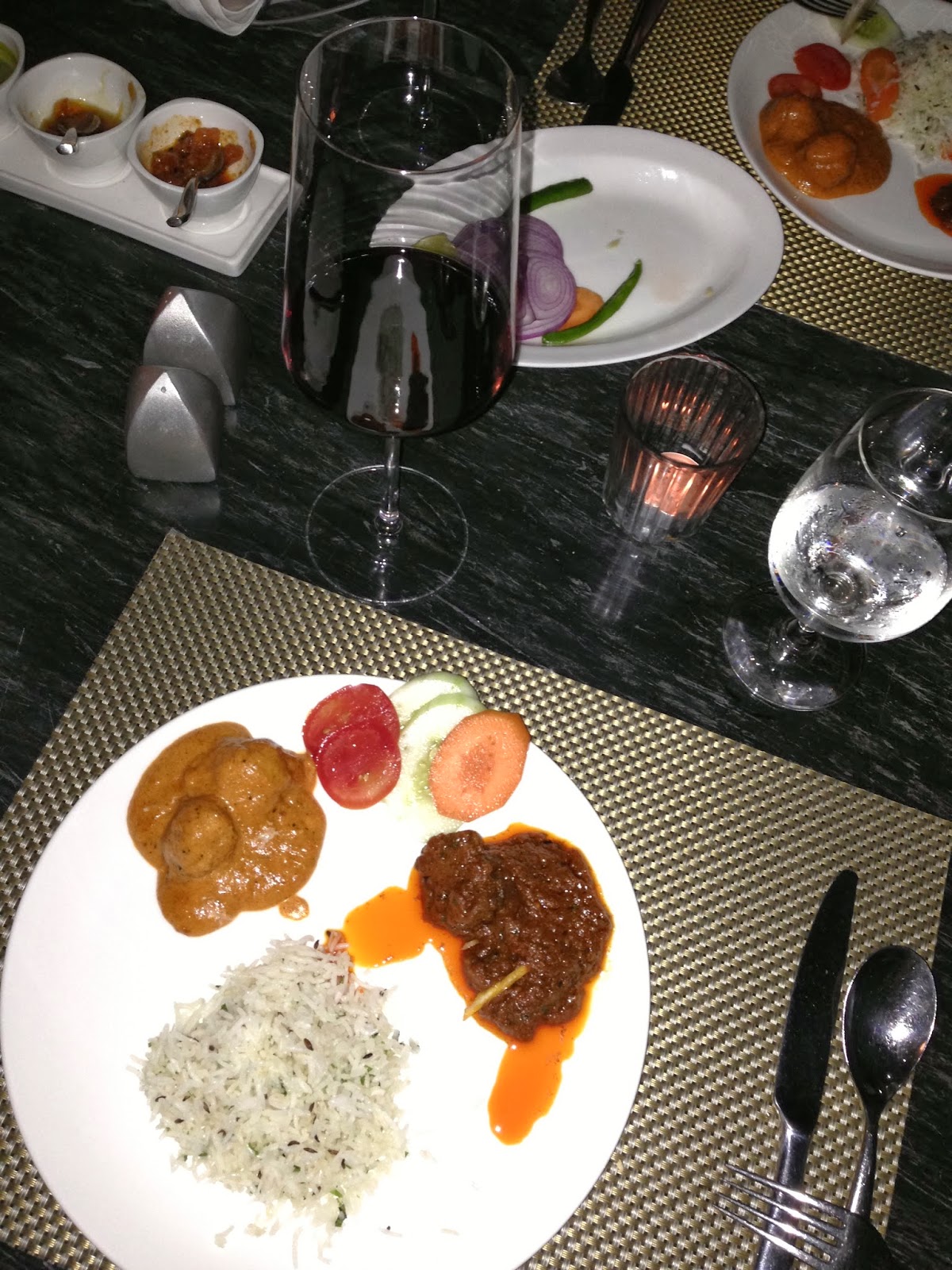 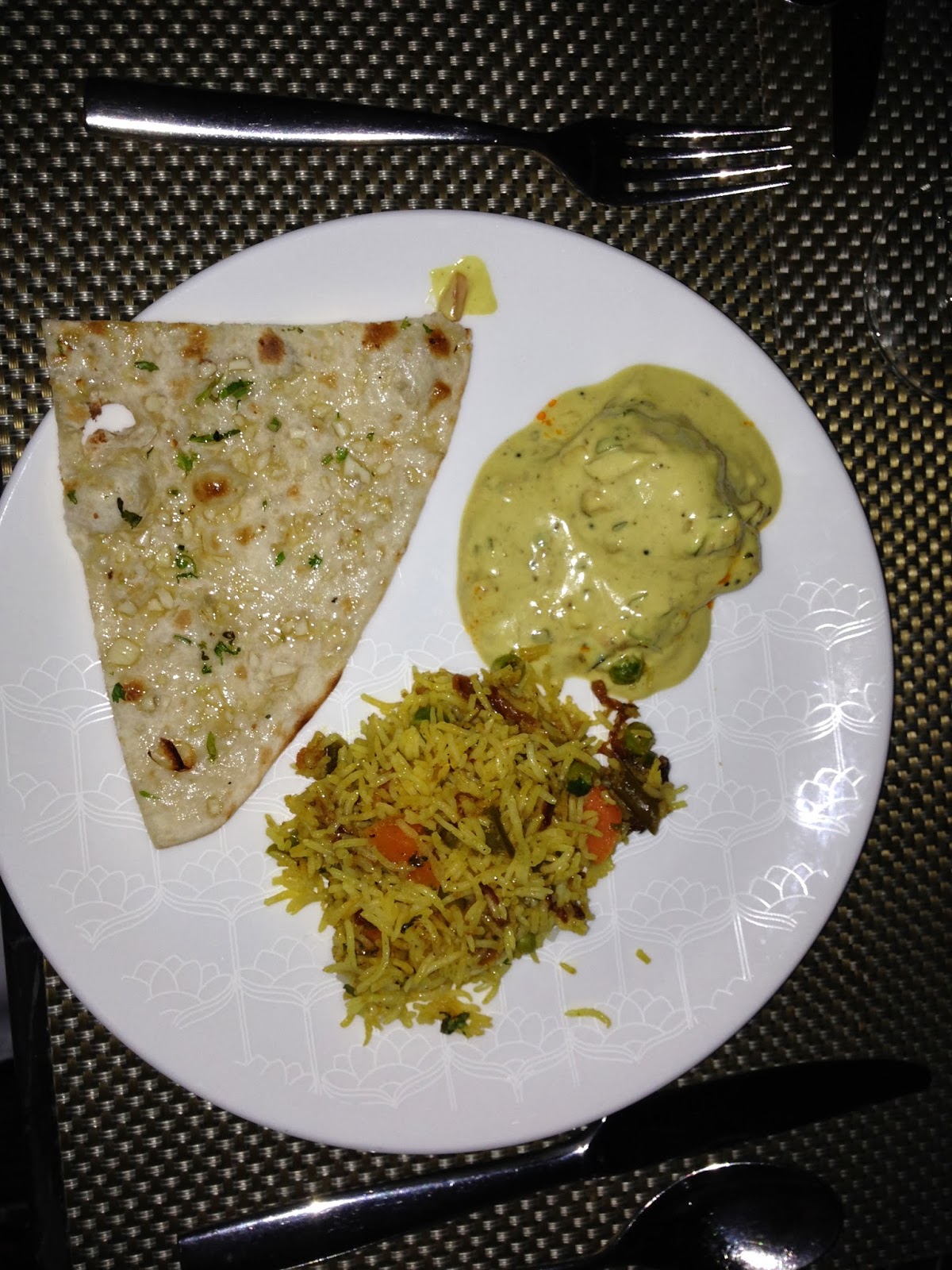 India is a land where all of your senses are awakened, through seeing the bright colors, hearing the lively music and eating the flavorful food. It was an exciting, interesting and wonderful experience.

I enjoyed the Pictures and your experience in India, I feel like i was a part of the Trip with so much beauty in Balance. What a marvel.
Thank you so much for sharing.